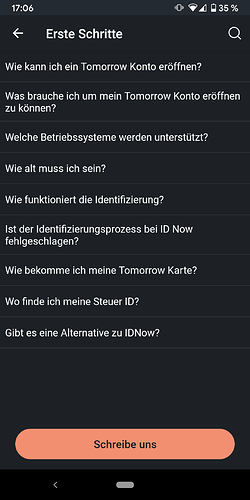 The issue below isn’t just for Samsung users, though the issue happens on every Samsung device that’s gotten an update since December 1st, 2020.

If you are having issues with Nova staying as your default launcher, try this: Reboot your device. Or you can try Phone Settings -> Apps -> Default Apps -> Home App -> Nova Launcher. You might need to do this several times and reboot several times for this to fix the issue.

This is a very well known issue on Samsung and other devices, but specifically with new updates directly from Samsung starting as early as December 1st, 2020.

If this doesn’t fix your issue, then you need to contact Samsung directly as the issue is on their end, with their update and has nothing to do with Nova or any other launcher, as this issue will happen in all 3rd party launchers.